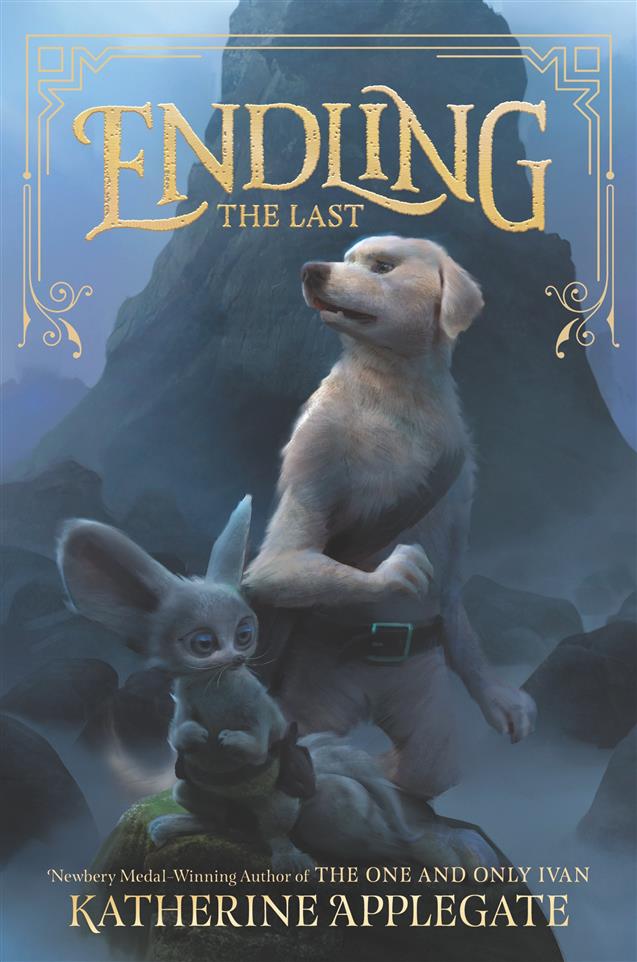 Byx is the youngest member of her dairne pack. Believed to possess remarkable abilities, her mythical doglike species has been hunted to near extinction in the war-torn kingdom of Nedarra. After her pack is hunted down and killed, Byx fears she may be the last of her species. The Endling. So Byx sets out to find safe haven, and to see if the legends of other hidden dairnes are true. Along the way, she meets new allies—both animals and humans alike—who each have their own motivations for joining her quest. And although they begin as strangers, they become their own kind of family—one that will ultimately uncover a secret that may threaten every creature in their world.

The Marlboro Central School District offers equal educational and employment opportunities, including career and technical education opportunities, and does not discriminate on the basis of race, color, national origin, sex, disability, age, or other protected categories under state or federal law, in its programs and activities and provides equal access to the Boy Scouts and other designated youth groups. The following persons have been designated to handle inquiries regarding the non-discrimination policies: Michael Bakatsias, Assistant Superintendent Robin Hecht, Director of Curriculum and Instruction Marlboro Central School District 21 Milton Turnpike Milton, NY 12547 (845) 236-8000 Inquiries regarding discrimination on the bases listed above may also be made to the United States Department of Education, Office for Civil Rights, 32 Old Slip, 26th Floor, New York, NY 10005, (646) 428-3800, ocr.newyork@ed.gov.
Copyright © 2002-2020 Blackboard, Inc. All rights reserved.